Carlo Guina has over two decades of detailed creative experience in different faccets of Interior Design, decoration, organizing & Photography. Hailing from the Philippines and currently residing in Shanghai, he has worked in numerous prestigious projects in Australia, Canada, Singapore, Malaysia, Thailand & China. Carlo is knowledgable in executing an Interior Design project from the start of the area selection to the final turn-key of the project. His computer application expertise ranges from softwares like AutoCAD, Sketch-Up, Photoshop, Cinema 4d and Vectorworks which he uses in both work and play.

Carlo has dealt with numerous Fortune 500 companies like Microsoft, Hewlett Packard, IBM, Shell and Volkswagen to name a few. He also has a wide and extensive portfolio in Photography. His passion is Black and White Fine Art landscapes but also dabbles with Family & Event Photography. He has taken photographs in Cambodia, China, Hong Kong and the Philippines.

• 2012 – Commissioned for ‘Mirth of the Islands’ Exhibit for the Embassy

• 2012 – Commissioned for ‘Blindness’ Exhibit for the Bethel in China

• 2013 – Invitation for the 'Photographers Focus on Beijing' 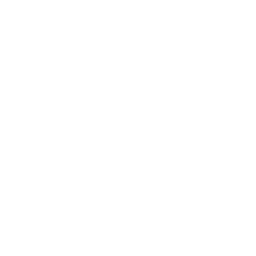 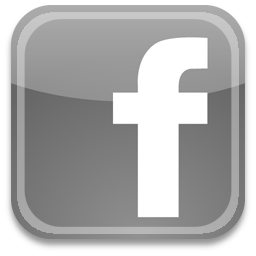 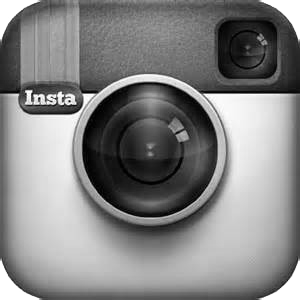 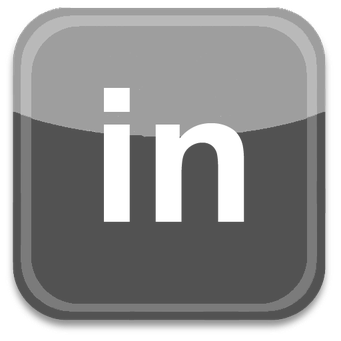 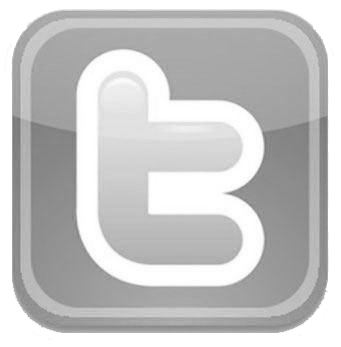